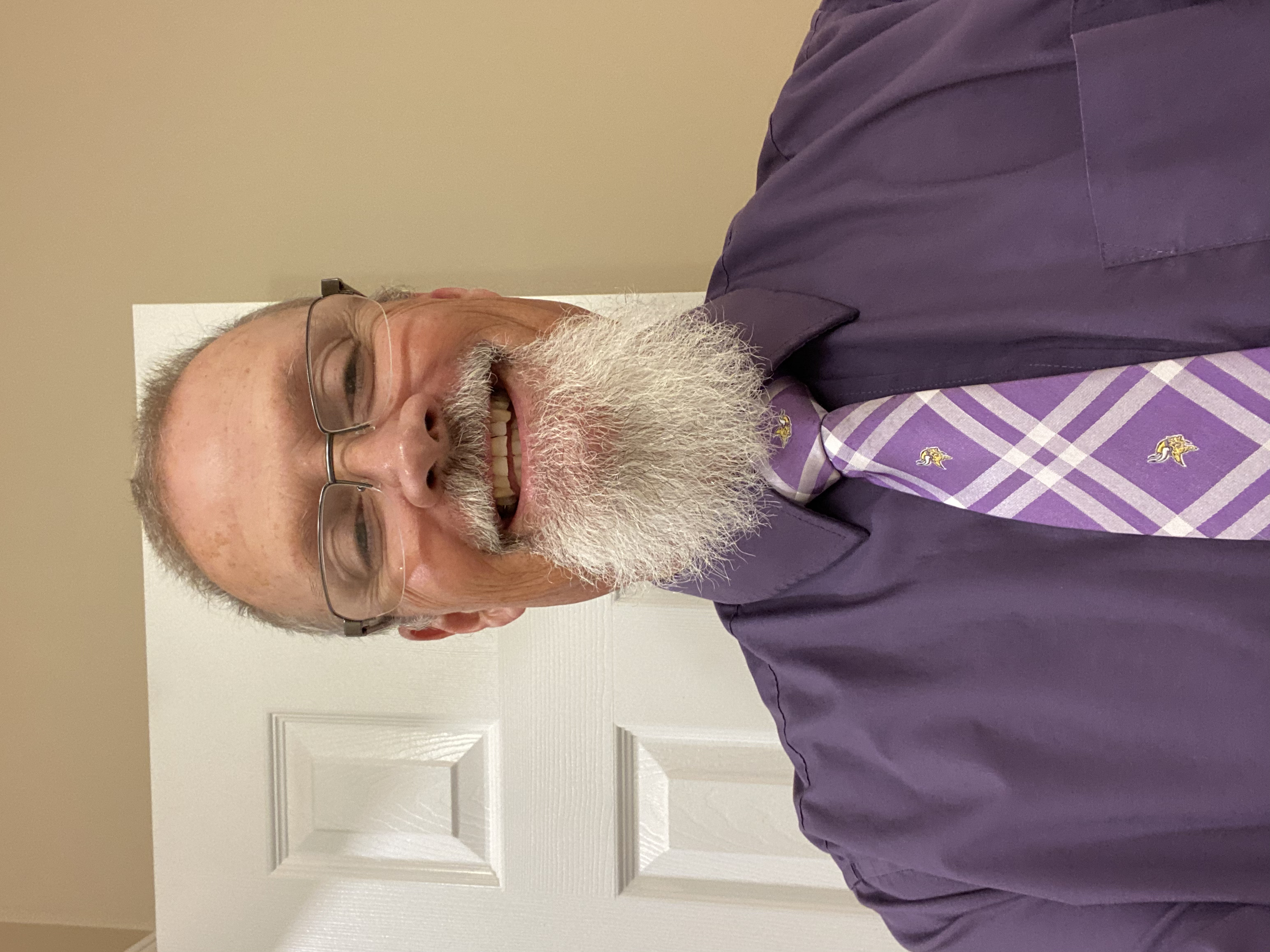 Having served the Lord in church administration, music, youth ministries and teaching; Pastor Alan answered the call to preach in 1980. He began serving as a youth leader, North Carolina, at Faith Evangelical Methodist Church. He enrolled in the course of study through the Evangelical Methodist Denomination and was ordained an elder in the year 2000. He pastored in Denver, NC 1991-1995, Kannapolis, NC 1995-1998, Morganton, NC 1999-2002, East Bend, NC 2002-2004, Chesapeake, VA 2004-2008, Lawndale, NC for one yearin 2013. He took time off from pastoring full time while filling in in different areas and is now currently pastoring at First EMC in Kannapolis, NC from 2020 to current.

Pastor Alan was born in Concord, NC on September 26, 1959. His early life was spent in Kannapolis, NC where he was raised by his grandparents until he was 13. He completed the Course of Study and became an ordained elder in the EMC in April 2000. He also took Criminal Justice and recived his Bachelar of Science Degree from ITT in 2013. Alan has taught on the cults, occults, and many other areas of these types of teaching due to his being delivered from this area in his life. If you want to know more you may email him at awoodie45@gmail.com.

Crystal and Alan have been married for 41 years to date.

Sister Crystal is the ideal pastor's wife. She is active in visitation with her husband, teaching and helping in the nursery, and helps in singing and sometimes playing the piano.

My bride and I are enjoying pastoring one of the best churches in the EMC. This is a praying church and this congregation believes in the power of prayer. 2020 offered challenges, some fear, and much more, but the Lord brought us through 2020 and will take us further into 2021, why? Because the Lord is never going to resign, never going to be impeached, never going to step down from HIS throne. Jesus Christ is King now and forever As we see the Holy Spirit moving in our services, blessing souls and changing lives, we are encouraged that this year God will present us new challenges and directions for the future. We anxiously look ahead for what the Lord has for us. We, as a church, must be willing to cooperate with the leading of the Spirit if we are to realize our potential for the kingdom.

We've much to do and too few to do it with! The call of the church has not changed nor will it ever change. The work of the Lord must always be our first priority: eventful worship, discipleship of the redeemed and reaching the lost for Christ. John Wesley said, 'we have nothing to do but to save souls!'

Ministry opportunities abound around us. We are challenged by the Holy Spirit to, “find a hurt and heal it; find a need and fill it” and by the Lord Jesus Christ himself to: “go into all the world and preach the gospel to every creature, baptizing all who believe in the name of the Father, the Son, and the Holy Ghost".